E.C.H.O. (also Echo) is an upcoming action-adventure and open-world Sci-Fi First-and-third-person shooter game being developed by NECjAR as a pilot project. The project name can probably be supplemented with an additional ending or prefix, for example, "NECjAR's Echo". No release date has been announced.

The development of the project is extremely complex and does not move constantly, as it is created by one person. The idea of the project began as a "first-person shooter" and gradually began to expand to include third-person, open world, transport, and then multiplayer. 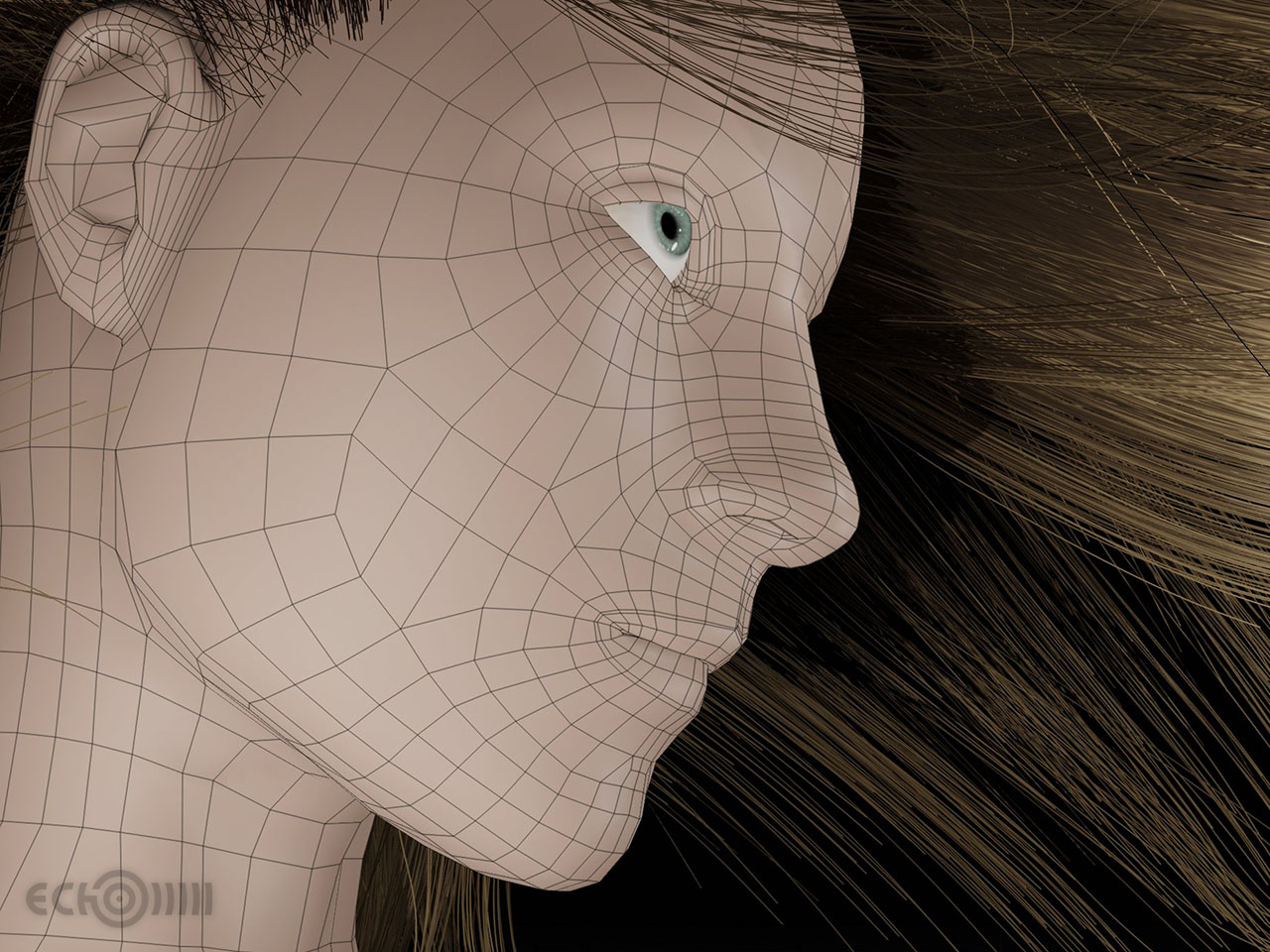 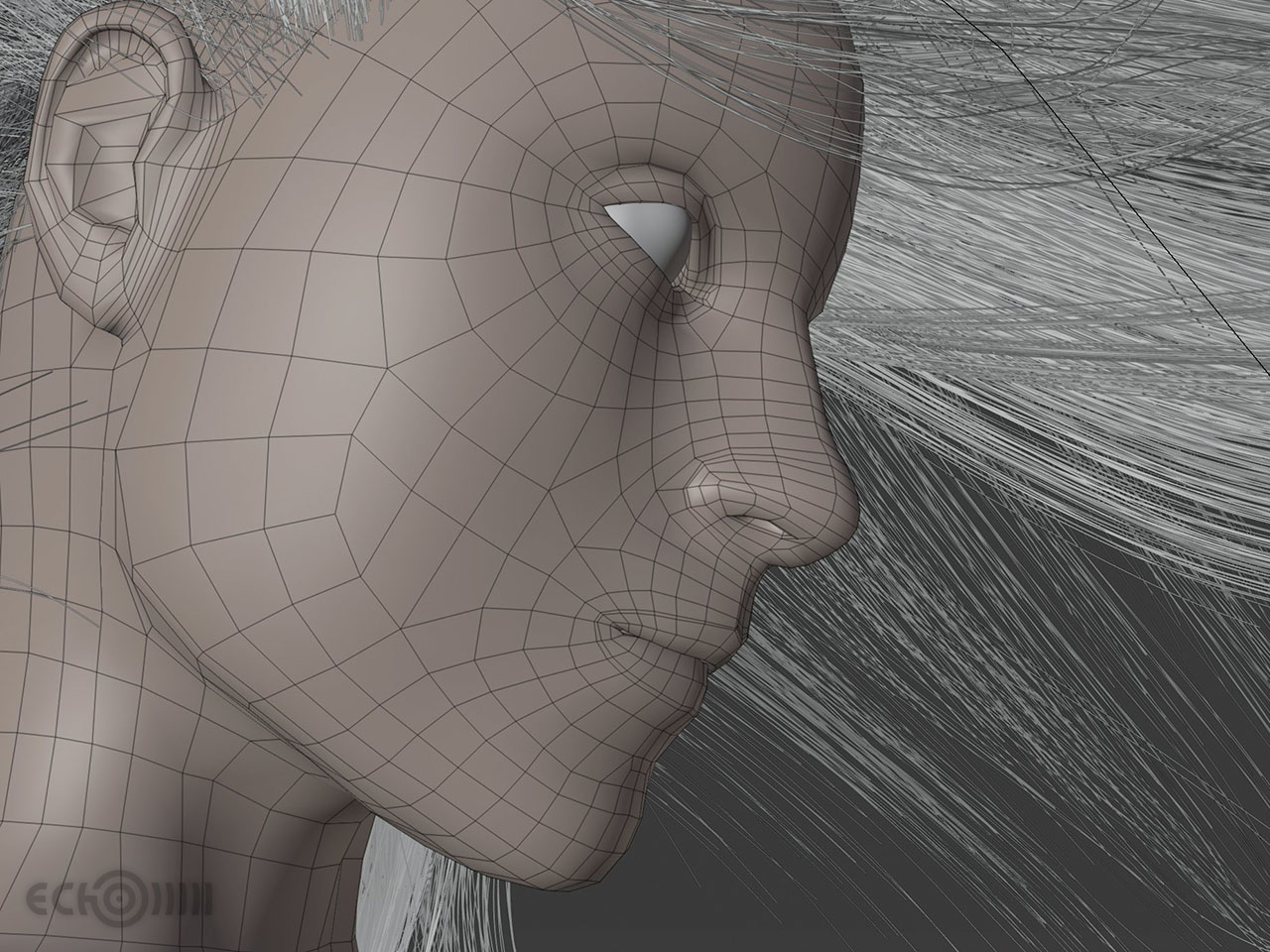 Character quality as of February 2020-ready for animation, textures, and detail.

Development continued with a complete change and optimization of the code. In just a month, the concept also changed from a corridor shooter to an open world. Transport has been added, and work has begun on autodrome, metro, and apartments. Most of the changes, despite the strong change in the visual part, were internal.

"Fade Away, My Love"

Published a video blog with the current quality of the game after three months of continuous development.

Added the ability to talk to Anna inside the game. This will be part of the gameplay. Need to press the "V" (Voice) button and speak so that she starts listening.

The quality of the game at the time of April 2021.

Thank you for being with us!

For a short time there was a left-wing political blogger Victoria Garcia-Bernal (Victoria Shulzhenok) in the project, but soon she lost the chair of the main character of the game.