"Our ambition is unlimited."

NECjAR ([nekdjar], Nectar) is a media conglomerate, the debut brand of Airat Asadullin for projects that embody his vision of the world, ideas and ideas since 2011, designed to "create timeless interactive entertainment that makes positive changes in the human psyche around the world," as the description states.

NECjAR has a broad profile, its activities include the creation of games for the PC like E.C.H.O. series, games for mobile phones and graphic novels like Head Held High, novels of the Great Eight series, artificial intelligence Anna, fashion design NECjX, automotive design, arms production, catalog and rating of films, music, games and much more. 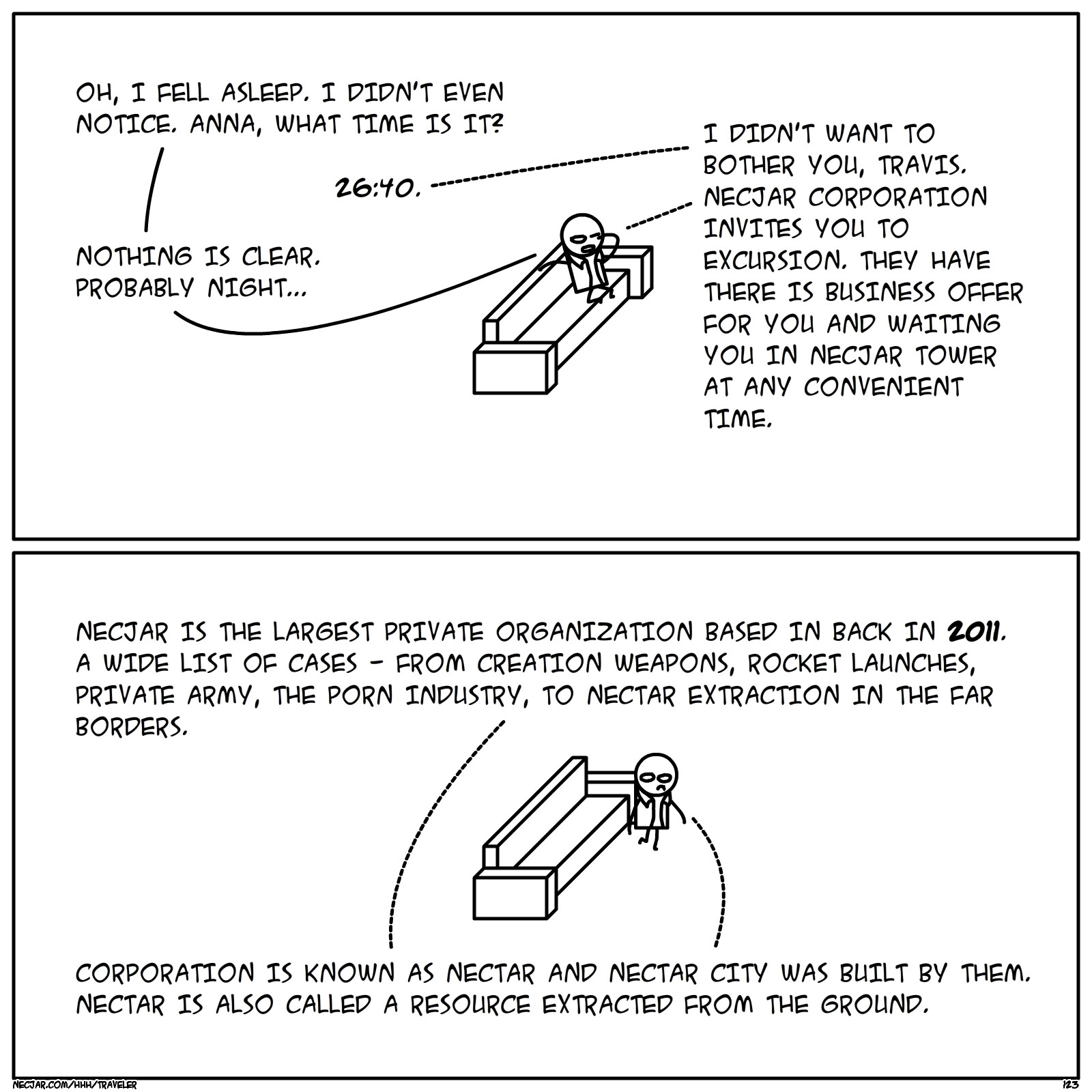 NECjAR appear in almost all projects as NECjAR Corporation, Nectar and is engaged in an extremely wide range of activities, from quite serious to quite comic areas. Have their own autodrome and exchange.

NECjAR implies Nectar and is read as "Nekdjar", being the word NECTAR capitalized, in which the lowercase letter "j" is inserted. The letter "j" also appears as an independent short logo, implying the "Nekdjar" itself.

The idea of "NECjAR", the name and the logo were created in a dream back in 2011. Airat describes this dream as the most inspiring and most beautiful in his life.

NECjAR is often written as "j" and "NECjAR.com", including even the slogan "Our ambitions are limitless" right in the logo.

There is no clear rule in choosing NECjAR colors. On the contrary, the logo is often depicted in different colors.

NECjAR.COM is a website that has won more than 13 awards in the field of design and web technologies, recognized by various agencies, studios and galleries around the world.

Winner, Site of the Month

Winner, Booster of the Day

Winner, Guru of the Day

Winner, Featured of the Day